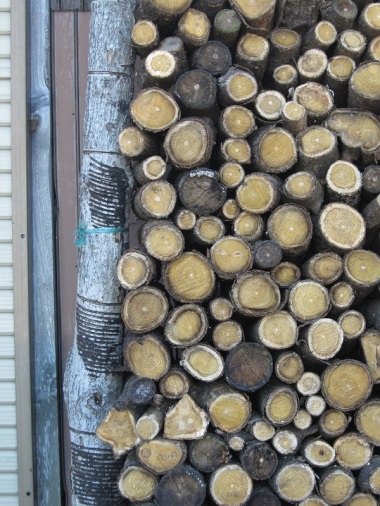 Urushi Lacquer Sap Collecting and Lifeways at Joboji, Iwate Prefecture: The second key field site of the Small Scale Economies Project is Joboji. Subsistence practices in Joboji share a number of things in common with that of the mountainous part of the Hei River Area. Recently, Joboji began to be known as the only place in Japan where small-scale traditional lacquer-sap-collecting is still alive and commercially viable. Our interviews of lacquer sap collectors, entrepreneurs, and co-owners of a small-scale farmers’ market indicate that, historically, multiple backup plans supported by wide subsistence diversity and TEK are at the core of their strategies for survival.